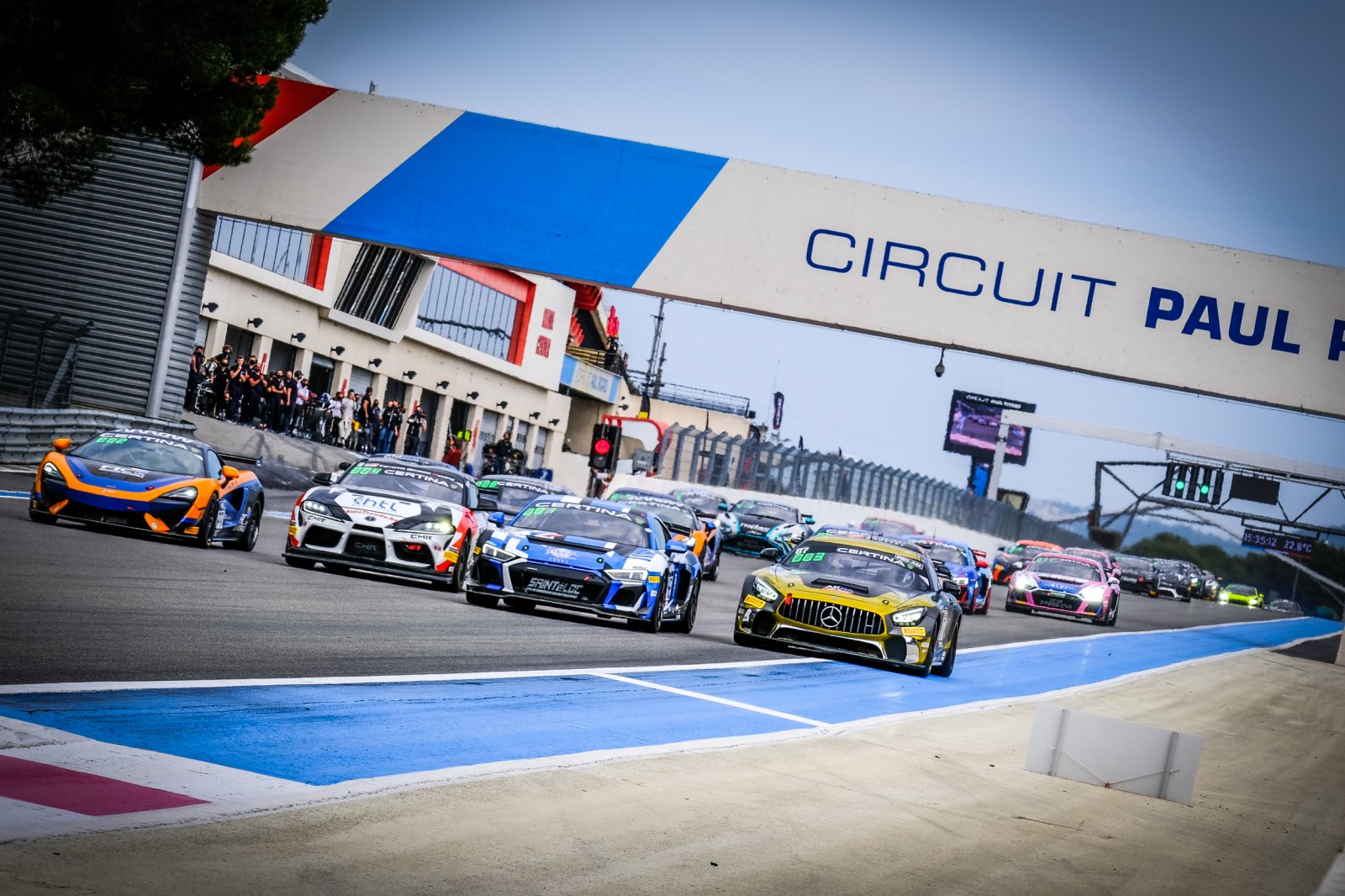 Offering value for money to professional and amateur drivers is one of the GT4 European Series’ key values. The GT4 European Series is a perfect stepping stone towards GT3 for young and talented drivers, while it also offers amateur competitors a chance to race on some of the best tracks in Europe.

Drawing upon 25 years of experience, including more than a decade with GT4 cars, SRO conducts the Balance of Performance (BoP) of the GT4 European Series in order to ensure fair championship battles for all brands involved. Increased manufacturer interest in recent years has resulted in a wide range of cars that are eligible to race in the GT4 European Series.
For the GT4 European Series, SRO Motorsports Group followed the same principles that have made high-profile championships like the Fanatec GT World Challenge powered by AWS so successful, namely reduced costs, technical fairness, dynamic races featuring professional and amateur racers, convenient locations and a friendly paddock atmosphere. The organisation can count on extensive knowledge and enjoys approval by the FIA as an International Series.